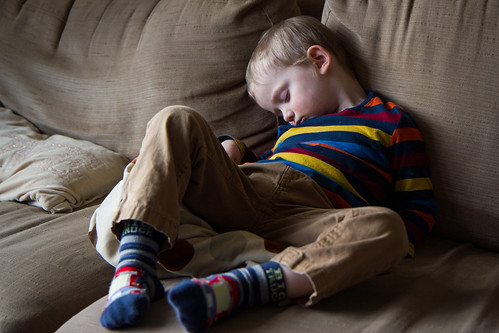 If you were Joseph or Daniel, or any of the other prophets who could interpret dreams, you might’ve had a field day with my night last night.

I dreamed about war. I dreamed about leading a battle against an Asian army. Japanese, I think. I dreamed they were attacking a house in my neighborhood. At least, I think it was my neighborhood. They had grenades. They launched one into the garage. I rolled it back out before it exploded. They were hiding behind a wall of some sort, and I convinced my guys to charge the wall and it tumbled down on top of the bad guys.

I dreamed about the great ritual in our tribe, “preaching in view of a call” (or as one of my seminary colleagues described it, “in lieu of a call!”) in some church in Cobb County.  I think it was Cobb County. I did well, but they didn’t want me.