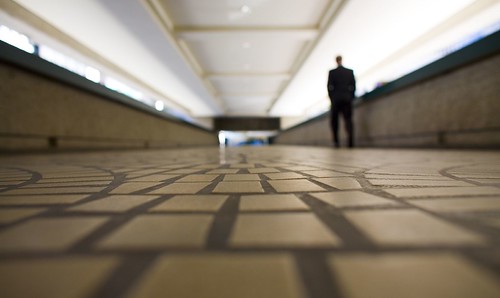 Others have echoed that sentiment, and others have dismissed it.

My favorite quote on the subject came from an interview with Georgia physician-author, Ferrol Sams, who repeated his college writing professor’s adage: “Don’t write a story about the streets of Paris if you’ve never been out of Valdosta.”

Writers, it is said, are defined by one thing: whether they write. I want to write, always have.

Started a few times, got discouraged or afraid of how others would respond, quit.

Whined. In blog posts. Promised to do better.

Finally, I have come to a couple of conclusions about writing.

I can write what I know/ Or I can learn something else and write about it.

It doesn’t really matter if anyone else wants to read it. At first. If I keep on, they will want to read it eventually.

Practice may not make perfect, but if I don’t write, one thing’s for sure: I won’t be a writer.

So, I’ve never been to Paris. And the streets of Valdosta would probably seem as unfamiliar anyway. So here’s to learning and observing and gathering and sharing what I know.