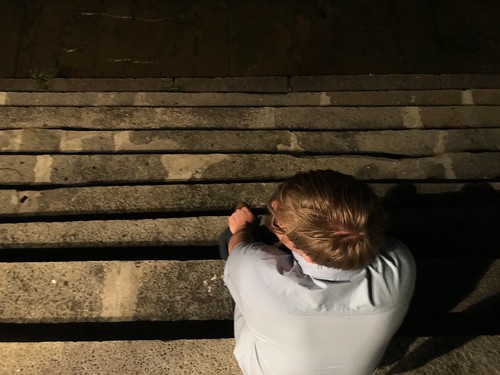 Some random smatterings from my Moleskine, via my head and my heart and my reading this weekend. No particular order, no particular subject, no particular plan or process, just words, such as they are…